Lorraine studied Ancient History, Egyptology and Archaeology at University College London and the University of London respectively. She is currently a Research Fellow at the IIPSGP  and is studying for her PhD. She is author of the best-selling book Kingdom of the Ark, together with Warrior Women of Northern Europe and Murder at Medinet Habu - A Heritage Tour Guide, the first in her mini-heritage tour series. 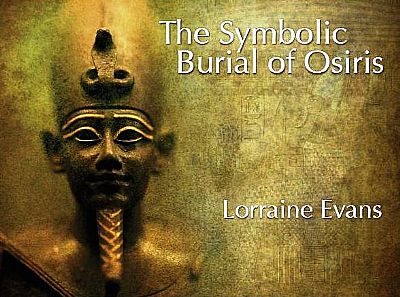 Lorraine is at the forefront of historical revisionism and is regarded as a ground-breaking academic researcher, writer and broadcaster.  Her writing and research skills are often in demand and comprise the best-selling books Tutankhamun: The Exodus Theory (Andrew Collins and Chris Ogilvie Herald), The Tutankhamun Deception (Gerald O’ Farrell), Act of God, (Graham Phillips), Moses: The Legacy, (Graham Phillips), Gods of Eden (Andrew Collins), Gateway to Atlantis (Andrew Collins). She has worked as an academic advisor on many internationally acclaimed TV documentaries including Secrets of the Dead (Channel 4), The Tutankhamun Deception (Channel 5), Gladiatrix (Channel 4) and The Soaring Stones (The History Channel). In addition, her work has also been dramatically transformed into graphic novel format by the legendary Godfather of British comics, Pat Mills (2000AD, Judge Dredd). 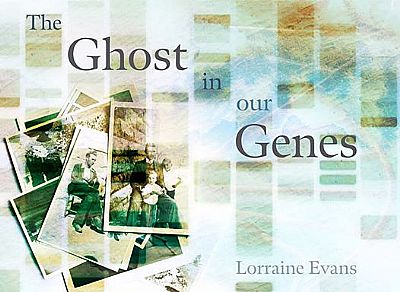 Lorraine Evans has worked on countless archaeological excavations, lectured throughout the country and has served on a number of archaeological committees, including Lanista Ancient Warfare Academy, Institute of Field Archaeologists, The Kirkmichael Trust Her current projects include the forthcoming books 'Jottings of an M.O in World War 1', 'The Little Book of Ancient Egyptian Curses' and 'Symbols of Mortality.' She is also preparing for an exhibition of her photographic work in both Inverness and Orkney Museums respectively, whilst continuing her PhD research.

Lorraine Evans is available for speaking engagements and/or interview requests and can be contacted via the Feedback Form found on the website menu. Alternatively you can email her direct at info@lorraineevans.com or Skype at: msbonecollector.